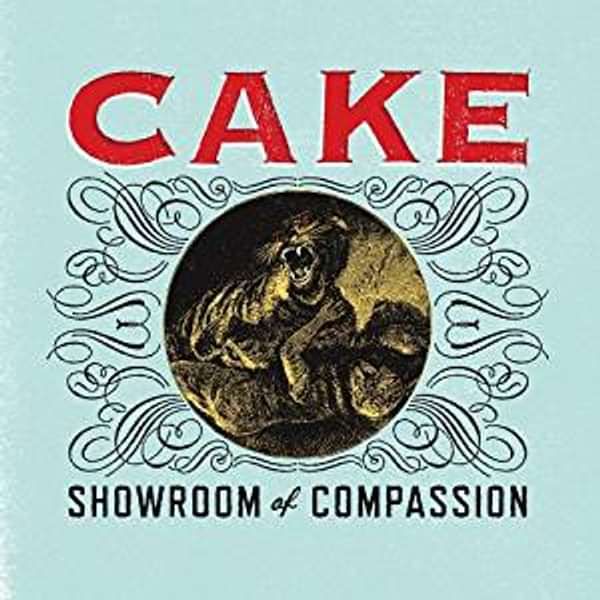 "We heard this hip little fuzzed-out tune on the radio, and we were, like, who's this cool new band? Maybe something called Bear Antler? Then we realized it was CAKE." - Rolling Stone Magazine

“(Showroom of Compassion) finds the group at its most musically accomplished and quirkily ambitious, covering more ground on one album than most band do in an entire career." – Billboard magazine